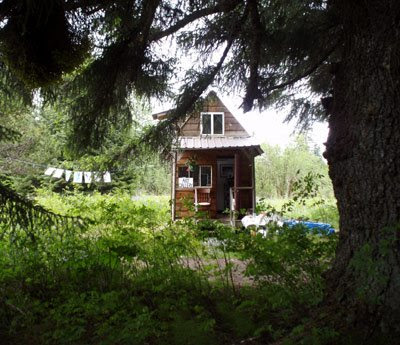 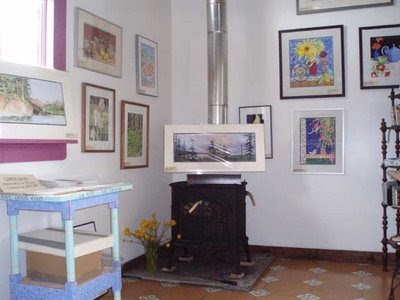 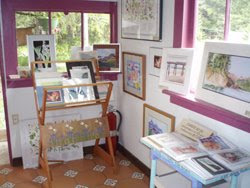 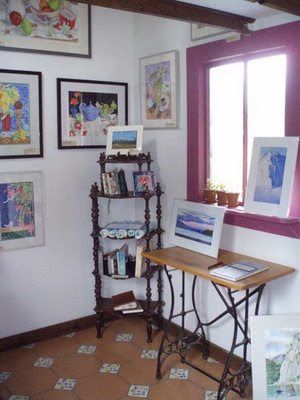 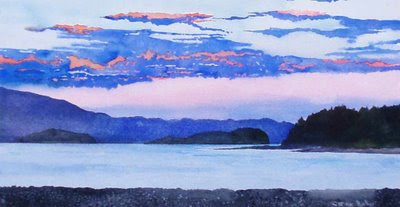 As mid-year approaches, it time for some new resolutions and one is to start blogging more. I've been working in a new media which I will elaborate on next time.
Posted by Carole Baker at 7:58 PM